The “WORLD PROJECT”, with the structuring of the ongoing operations of the AREA NETWORK sub-holdings in the world, for the procurement of Blue and Green Economy projects, to be carried out by Italian SMEs associated with CISVAM and CISVAGRI, is pleased to present the projects of floating and non-floating eco-ports, to be carried out in Latin America, sent by the next Sub-Holding WORLD AREA URUGUAY based in Montevideo, thanked for their hard work.

They represent the fruit of two years of preparation and constitute the initial operational program of the
WA-URUGUAY in Latin America of the Blue Economy (CISVAM), to which will be added the projects of the Green Economy (CISVAGRI), whose funding will be ensured by the WORLD AREA FINANCE, now able to operate anywhere and without funding limits.

3) FLUVIAL PORT at the mouth of the Parana river – ARGENTINA

It is a port on the Atlantic for ships up to 22 meters deep. It is planned an investment of about 3 billion dollars (only the port) and 9 billion dollars, considering the necessary expansion of the railway system, highways, l ‘urbanization, hotels, Congress Center, airport in the industrial area and more that can be included.
The PAP, while being in the richest area of ​​the Region, will require a great awareness of the Government in office.

SANTA CRUZ FLOOR PORT (PORT BUSCH) – BOLIVIA This is a highly strategic port for Bolivia to develop its great agricultural and mining potential. The current port of Porto Aguirre is not sufficient for depth (only 7 feet) and with infrastructure (around one million tonnes per year). The fluvial transport of goods that takes place with the “Hidrovia Paraguay-Paranà” does not exceed 40% of those carried through the Andes (through Chilean or Peruvian ports) and those transported by Brazilian roads (west-east).
For the development of international trade in Bolivia, therefore, it is important to build a new watrway, with its new river port in Santa Cruz.
The Bolivian Government is interested in these constructions (Porto Busch with rail and road connections) and the WA-URUGUAY
already it can have agreements signed with the CLM (Corridor Logístico Multimodale).
Investments planned for these infrastructures: € 300 million.

PORTO FLUVIALE PORTO MONETA at the mouth of the Parana river – ARGENTINA
The connection with Bolivia and the sea and / or the PAP, referred to in paragraph 1, with a river port is necessary to connect the other end of the waterway to the mouth of the Paranà.PORTO MONETA was identified as the best opportunity to create the river stretch, essential to give Bolivia the only outlet on the sea.
The WA-URUGUAY informs that to bring the activity of the Porto Moneta to full capacity and the investment is about 350 million euros.

The port of Rio Grande has grown a lot in recent years, in particular, since the Kirchner Government of Argentina has suspended the transit of Argentine cargoes in Uruguayan ports. It is a port with a depth of 16 meters, a project that could still be developed with the purchase of a container area, with 80 million euros, also being an excellent alternative to Porto Rio de la Plata, for certain container loads.

At one end of the Panama Canal, there is a coast area with very favorable natural bottoms to build a deep water port there similar to that of paragraph 1, but in a part of the world, where the goods traffic is huge.

Recently, representatives of the WA-URUGUAY met with Panama entrepreneurs to evaluate the project that was considered very attractive due to its inevitable geopolitical potential.
The initial investment is expected to be $ 2 billion and may be higher depending on the size you want to give to the project, which could be greater. Moreover, the WORLD AREA URUGUAY is receiving letters containing declarations of interest from the Mayors of the Municipalities of Maldonado and Colonia (URUGUAY), for the realization of floating crocoporic ecoports.

These first opportunities received by the WORLD AREA URUGUAY, are the tools for the involvement of SMEs, as, in calling them to the realization of projects, they stimulate the development of internationalization.

The International and Permanent EXPO of the Blue and Green Economy, to be carried out on 20 hectares in Cavallino Treporti, will be the showcase of the various projects deriving from the Sub-Holding and also follow the progress of the works. 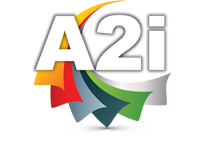 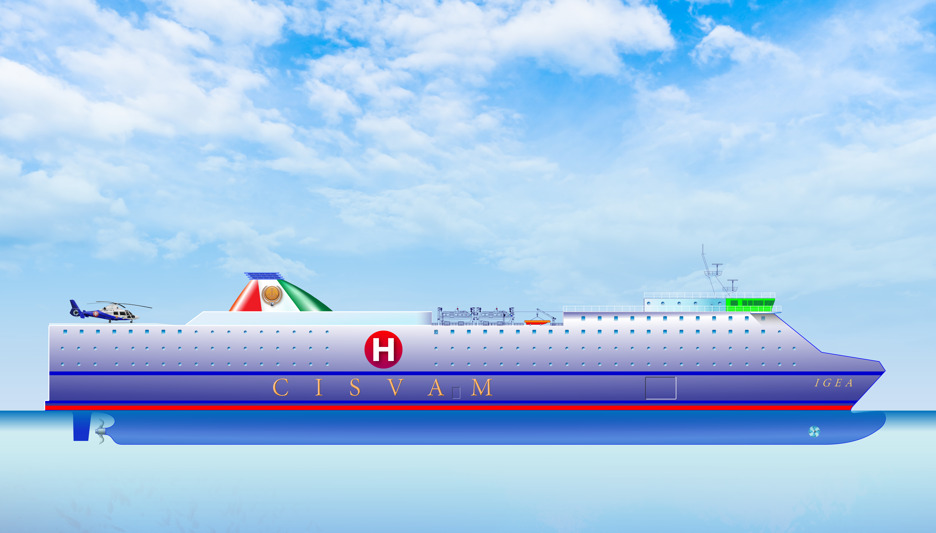 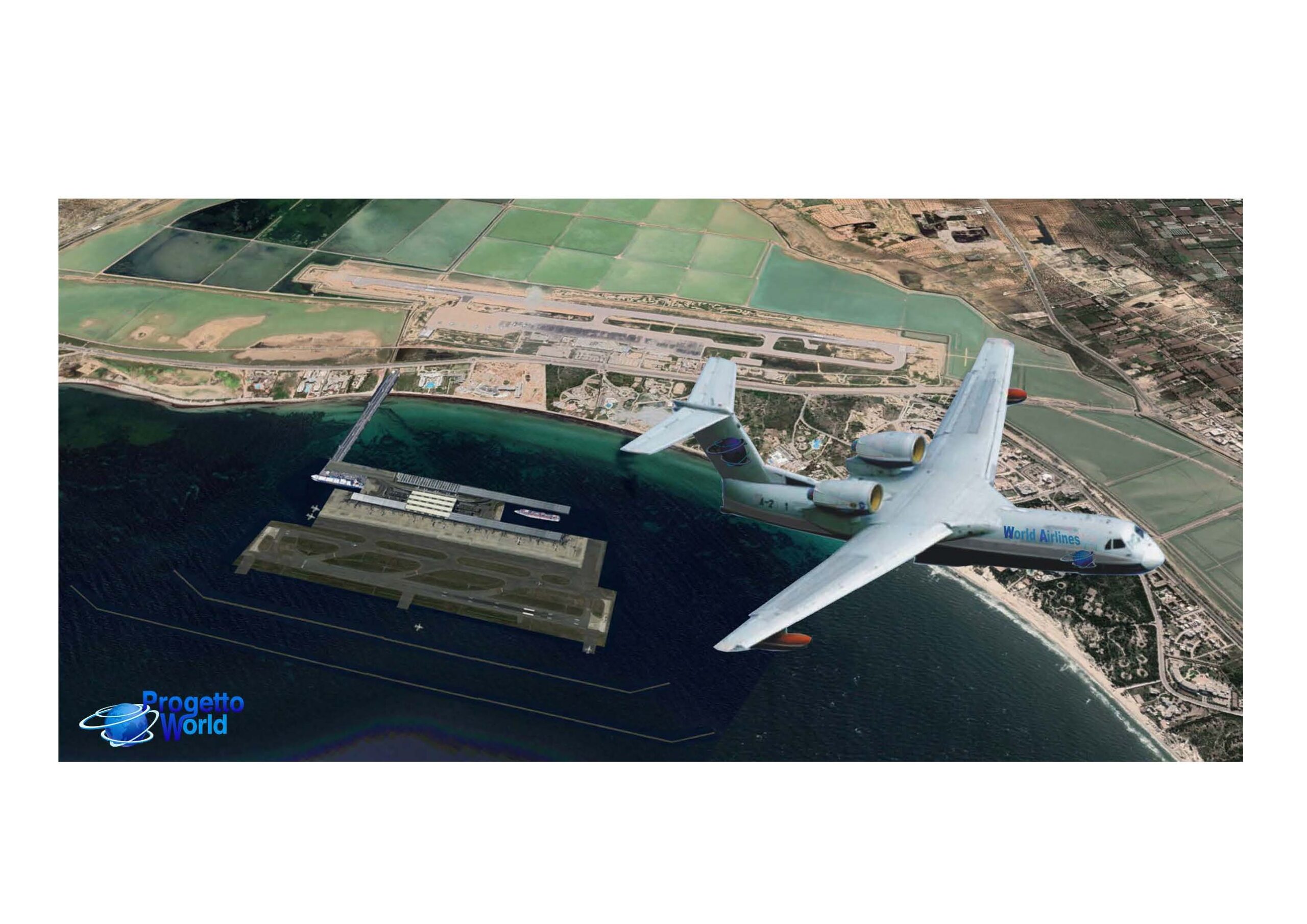